Top
You are here: Home / Lifestyle / Remembering my aunt

A week ago, someone very special to me passed away – my great aunt Gloria. Her death hit me really hard for so many reasons.

She was a cancer survivor – and without getting into details, I’ll just say that the surgeries that followed left her feeling frustrated, to put it mildly, for many years. For a variety of reasons (some cultural, perhaps) her mental well-being was never officially looked at, much less diagnosed. Her giving, loving nature was sometimes disrupted with anger and pain, which often times spilled over to those who loved her the most.

A few years ago, she suffered a stroke. Her once fiesty spirit was taken down, and I can’t even explain how difficult that was to see. Her fiery red hair turned to gray. Her love for style was now reduced to nursing home robes. She could no longer cook and take care of her family like she used to, as she was now paralyzed and confined to a wheelchair. Although she was able to talk and sometimes even smile, she lost the part of her brain that controlled reasoning.

Who she was has been on my mind non-stop. Moreso, who she was to me. She was the opposite of my grandmother (her sister) – another woman who played a huge role in my upbringing. My grandmother felt the Lord was the only one who could place judgement, and carried the most forgiving heart I’d ever seen to date. She was a peaceful soul, who gave everyone the benefit of the doubt. My aunt, not so much. If you screwed up, she would not bite her tongue. It was also this assertive nature that served as a life saving force in my life and that of my mothers. She helped us get out a very bad, abusive situation. We’re forever thankful to her for that.

I possess a bit of both my grandmother and great aunt – I have forgiven major autracities in my life but I have equally shut it down when I needed to.

My aunt on the left

My aunt taught me, simply by the way she lived, that people are not one-dimensional. We’re all very complex. We all handle pain and adversity differently based on our experiences, beliefs and mental health. I will forever hold the stories (and even secrets) she shared with me in my heart. I will remember her as a life-force that rose at 5am (sometimes 4!) to prep dinner and get the house ready for her grandchildren and nephew (she used to babysit my son). I will remember all the weekends I spent at her house and the times she took care of me afterschool when I was little…

I’m going to miss her so much…But I know she’s at peace now with her sister watching over us. 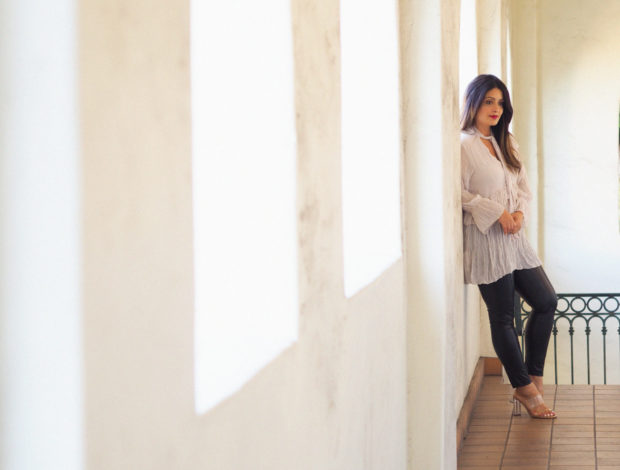 Back when I used to ship champagne when I’m thir

So it’s #nationalschoolpictureday. You’re so v

This is not my current situation. It's 1,000 degre